This likely won’t surprise you, but at 5-foot-7, 165-pounds, I’ve never been mistaken for a professional athlete. Had I been blessed with a 6-foot-4, 300-pound, frame, I suppose there is a chance someone would’ve just assumed I was an offensive lineman. We’ll never know, but I’d like to think I would correct someone who had me mistaken for an NFL player.

This story picked up quite bit of attention last week. Check out the excerpt from DailySnark.com.

Ricardo Agnant, took “catfishing” to a whole new level, scamming women into believing he’s a player for the Miami Dolphins to get them to sleep with him for three years.

Agnant, who goes by the nickname “Maserati Rick” (despite never owning a Maserati), even went to the length of sneaking into the NFL Regional combine at the Dolphins’ training facility, despite having never played football in college. Even worse, there’s no official record that he even attended college. 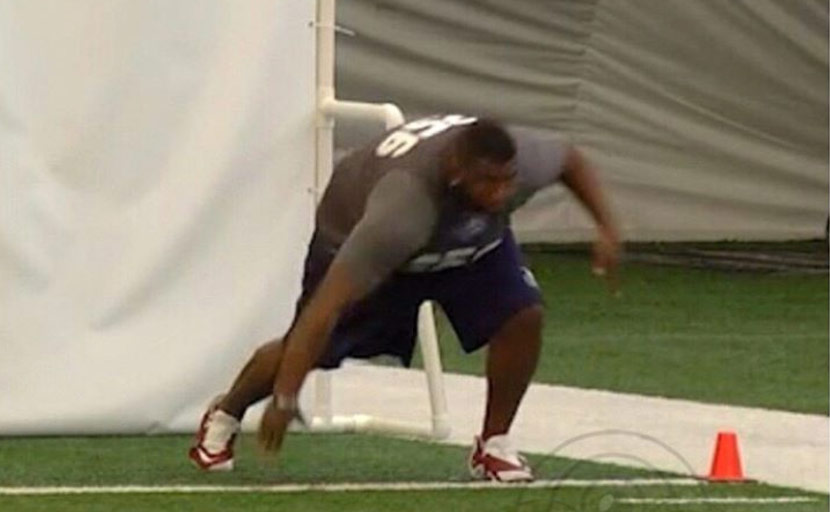 In April 2014, Agnant posted a photo of what appeared to be him signing a contract with the Dolphins, using a heavy filter to disguise the real Dolphin player in the photo. 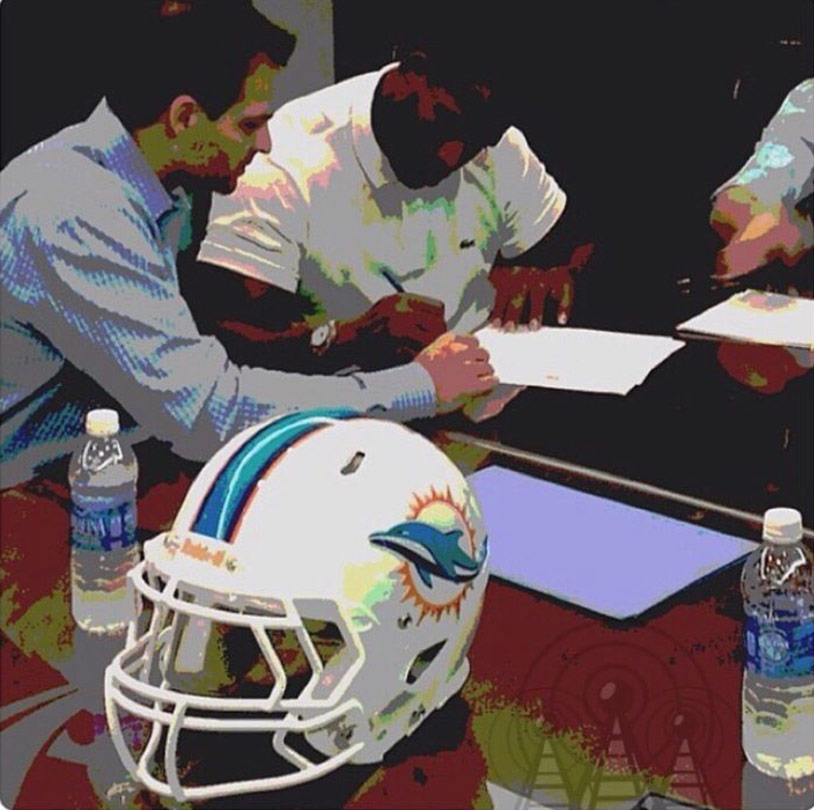 According to Black Sports Online, the catfish even made car dealerships think he played for the Miami Dolphins, test driving expensive cars, using the drives as an opportunity to take photos and use them for his social media posts, pretending he owns them. 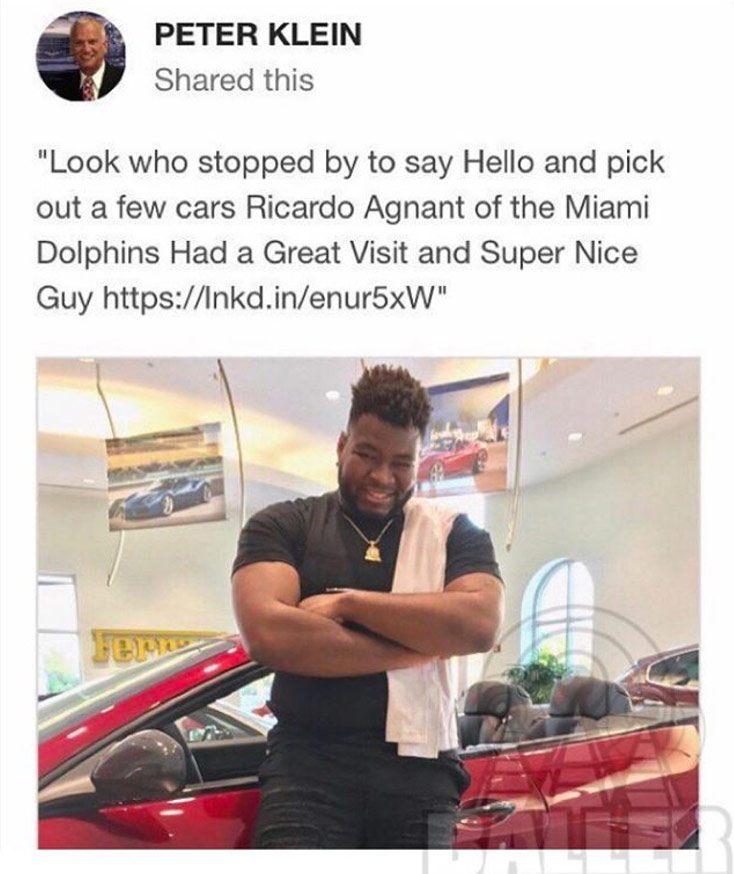 This guy is clearly a first class D-Bag for doing this, but I think the people who fell for it look worse. A simple Google search will show you that this guy never even played high school football

About The Red Zone With Nick Coffey